Did you know that coffee is actually part of a family of flowering plants called Rubiaceae? Within this family, you will find over five hundred Genera (the biological group that a family is divided into) and about six thousand species. One of these is the bean we love, coffee (Coffea in scientific terms)! Although botanists regard all seed-bearing plants in the Rubiaceae family as coffee plants, the coffees we drink fall mainly within just two species – Arabica and Canephora, also known as Robusta. This brings us to the difference between Arabica beans vs Robusta beans. 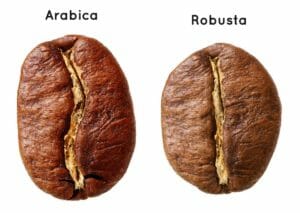 Arabica has two main varieties, Typica and Bourbon. In Canephora, we drink the variety called Robusta. This is why the term Robusta is generally used for this entire variety of coffee. In effect, coffee beans have been divided into two main types – Arabica and Robusta. The main difference, besides being different species of the same plant family, comes down to flavour and characteristics of the actual bean.

Keep in mind, that even a single type of bean or variety can vary in quality and flavour. Often unpredictable growing conditions and process methods will produce a varying flavour profile in the resulting cup. A successfully grown coffee bean exhibits a completely distinct set of characteristics when grown in one location as compared to another.

One prime example of this would be the coffee named Kona. While the bean itself is the Arabica variety, these beans are grown only in Kona, a district of Big Island in Hawaii. The specific environmental conditions of Kona gives the beans their unique qualities not exhibited when grown elsewhere. The same would be true for Arabica beans vs Robusta beans. There can be a wide difference in flavour and quality due to growing conditions and terroir. 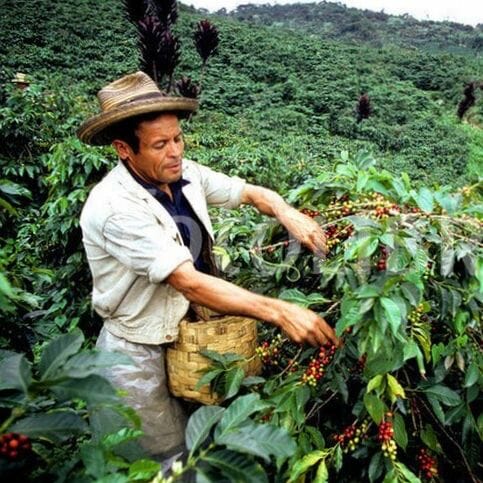 Despite containing less caffeine than Robusta, Arabica beans are often considered superior in taste. Arabica tends to have a smoother, sweeter taste, with flavour notes of chocolate and sugar. They often also have hints of fruits or berries. Robusta, on the other hand, has a stronger, harsher and more bitter taste, with grainy or rubbery overtones.

According to the International Coffee Organisation, more than 60 per cent of world coffee production comes from Arabica cultivators. This was the type of bean that started off the whole coffee story in Ethiopia, and it still grows best in higher elevations. Glorious in smell, Arabica flowers appear only after a couple of years and produce ellipsoidal fruits, inside which are two flat seeds known as the coffee beans.

An Arabica shrub grows up to 15 feet (5m) tall but is usually pruned to about 6 feet (2m) to make it more commercially viable. Arabica has two sets of chromosomes, so it is capable of self-pollination. This means that it remains generally stable as a species because cross-pollination is less probable. 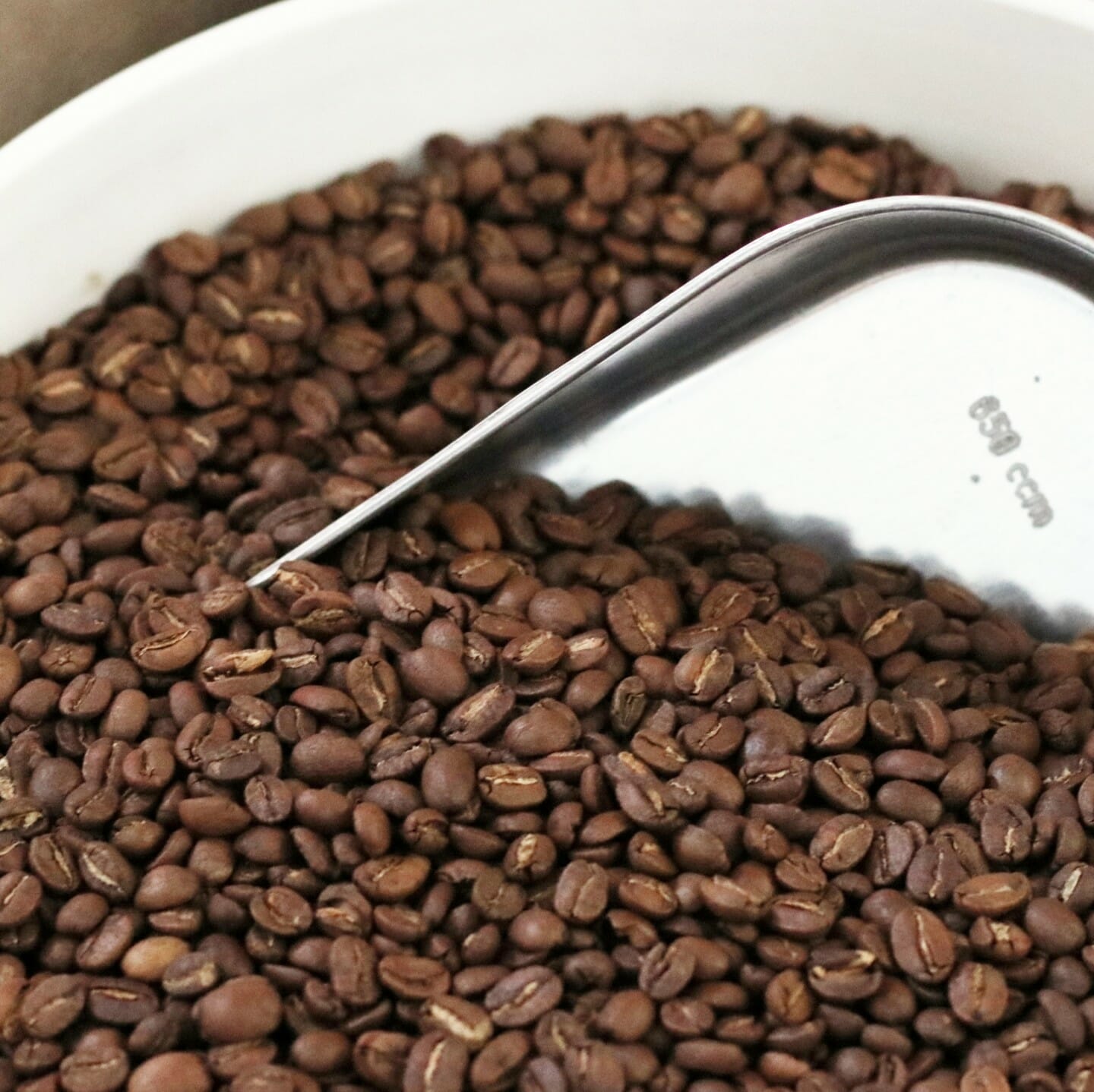 Of the two most common varieties of Arabica coffee beans, Typica was the first variety to be discovered. It is therefore regarded as the original coffee of the New World. It is also a low-yielding variety that is valued for its excellent cup quality.

Bourbon varieties of Arabica, on the other hand, are often prized for their complex, balanced aromas and have spawned many high-quality mutations and subtypes. A few natural mutations of Arabica are known as of Caturra, San Ramon, and Pacas.

There are also a number of Bourbon cultivars that have been propagated to suit the regional climate, environment, and elevation. One of these is the prized Blue Mountain varieties, which only flourish at high altitudes. Other examples include Mundo Novo and Yellow Bourbon. 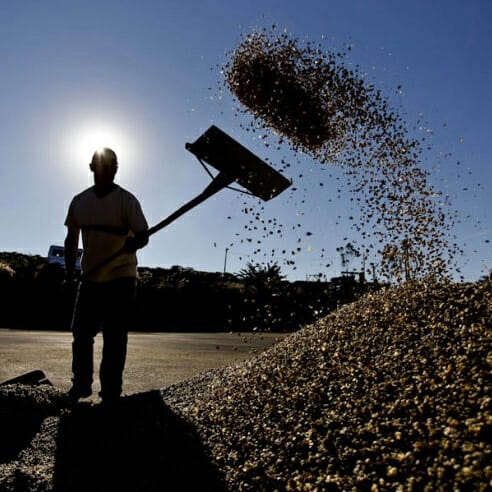 The most common varietal of Coffea Canephora is Robusta, Arabica’s street-smart younger brother. Despite its flavour being considered less refined, Robusta is widely used in espresso blends because it is known to produce a better crema (the creamy layer found on top of an espresso shot) than Arabica. It is hardier, more resistant to disease and produces better yields. It also packs more caffeine!

It is thought that the amplified caffeine content of Robusta, along with its chlorogenic acids (naturally occurring antioxidants) is a result of the plant’s self-protection mechanism in warding off pests and disease. When present at low levels, chlorogenic acids are considered an important part of a coffee’s flavour profile. However, Robusta contains higher levels of these acids and the oxidation products generated by these can sometimes introduce unwanted flavours, potentially compromising cup quality. 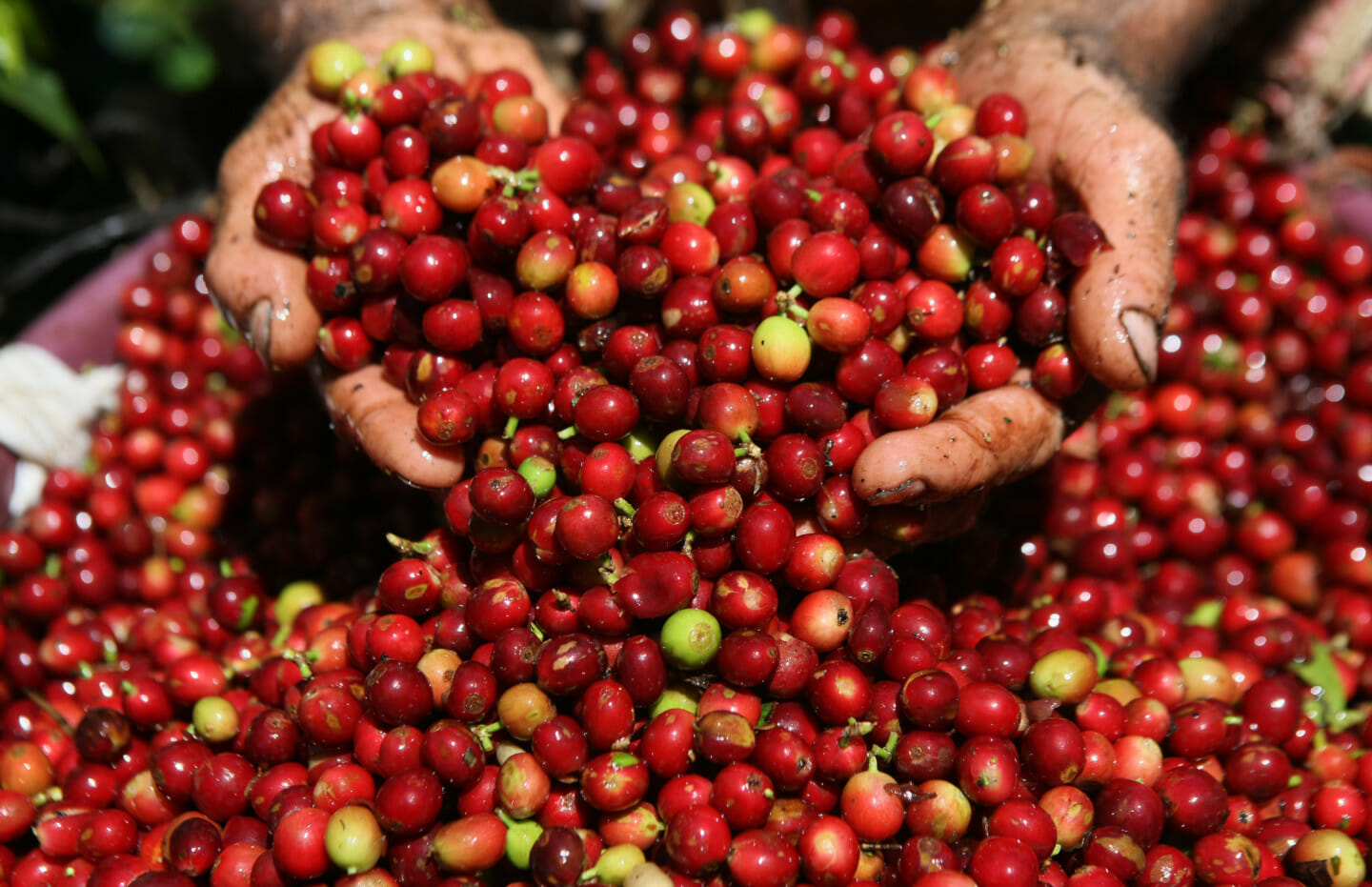 There are a number of subtypes of the Robusta bean, each exhibiting a unique set of characteristics. The same is true of Arabica beans. Robusta varieties sometimes exhibit greater immunity to disease and increased production capacity in comparison to Arabica. Growing well at lower altitudes, Robusta thrives in areas where Arabica would be devastated by fungus and other diseases and pests.

Robusta is a stouter plant, about twice the size of Arabica and it grows well at higher humidity. After flowering, the berries take almost a year to ripen. Robusta is self-sterile, therefore, cross-pollination by wind, bees and other insects are necessary for the plant to reproduce.

Do you have a favourite bean? Let us know what your preference is! We hope you have enjoyed learning more about coffee. Don’t forget, there is so much more to explore on our blog – The Perk!

How about 50% off your first coffee order?