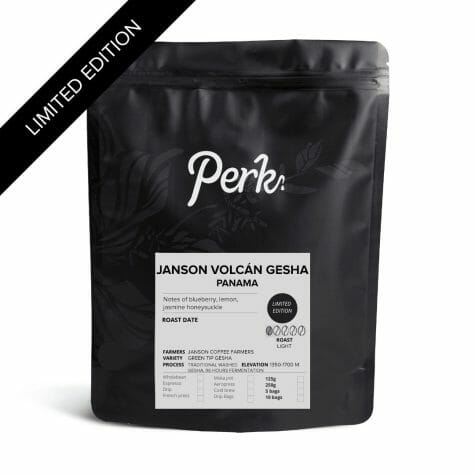 We are proud to bring to you gesha coffee, one of the rarest beans in the world.

Gesha (also widely and wrongly referred to as geisha) is a Coffea Arabica variety that traces its roots to the mountainous Gesha region of southwestern Ethiopia, identified in the 1930s. It’s claimed that a British Consul collected and planted the sample of this variety in Tanzania and Costa Rica around 1936 with cultivation spreading to Panama in the 1960s, the main interest being the coffee’s tolerance to several common diseases. While Panama is not among the top coffee producers in the world, it has the most expensive coffee in the world, the Panama Gesha coffee.

Since 2004, the Gesha coffee rose to prominence and continues to win outstanding contests especially when it received exceptionally high marks and broke the then record for green coffee auction prices in the 2004 Best of Panama Competition and auction.

We are proud to present to you the Volcán Gesha Coffee, all the way from the famed Janson Coffee Farm in Panama.

The coffee plantations are located on the Talamanca mountain range of westernmost Panama, NorthWest of the Baru Volcano, same mountain of the La Amistad International Park (Unesco World Heritage) site. The Janson coffee farm is actually run by the first and second generation of Janson family members.

The rich volcanic soil and unique microclimate combined with optimal care of the geisha plants help us produce coffee berries which are followed by a conscious selection and process results on high quality coffee. All of the excellent coffees go through traditional drying preparations plus hand selection.

Constantly focusing on improving quality, this farm has earned several BOP awards with the coffee – being always among the best, on the semifinal and final tables of the Best of Panama. It is one of the rarest in the world, causing global frenzied demand, and as far as established coffee specialists worldwide are concerned, this coffee has an aroma and flavour profile that’s simply impossible to improve upon.

Only available in 100g and Wholebean. Very limited stocks available.

We hope you enjoy this cup of truly one of the best coffees in the world. 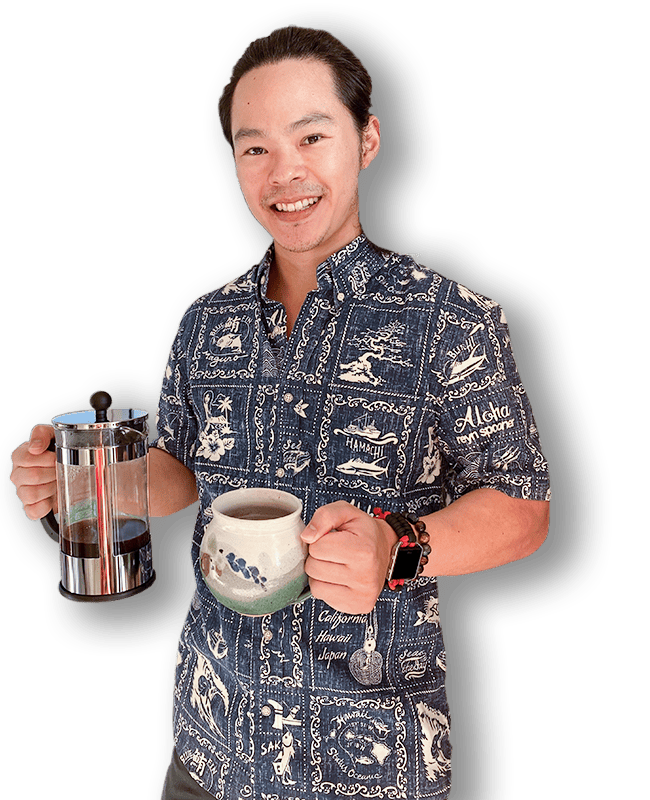 We know good coffee comes from freshly roasted, speciality-grade beans, so we source only the highest quality beans from around the world and roast them twice weekly right here in Singapore. 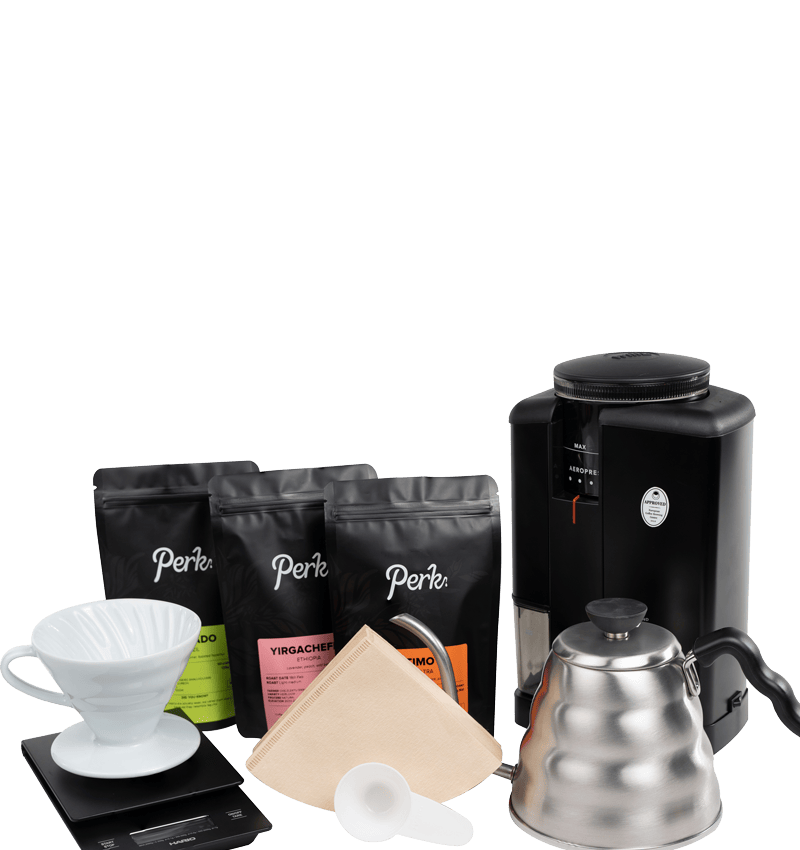 Explore the world of coffee with a variety of coffee blends.